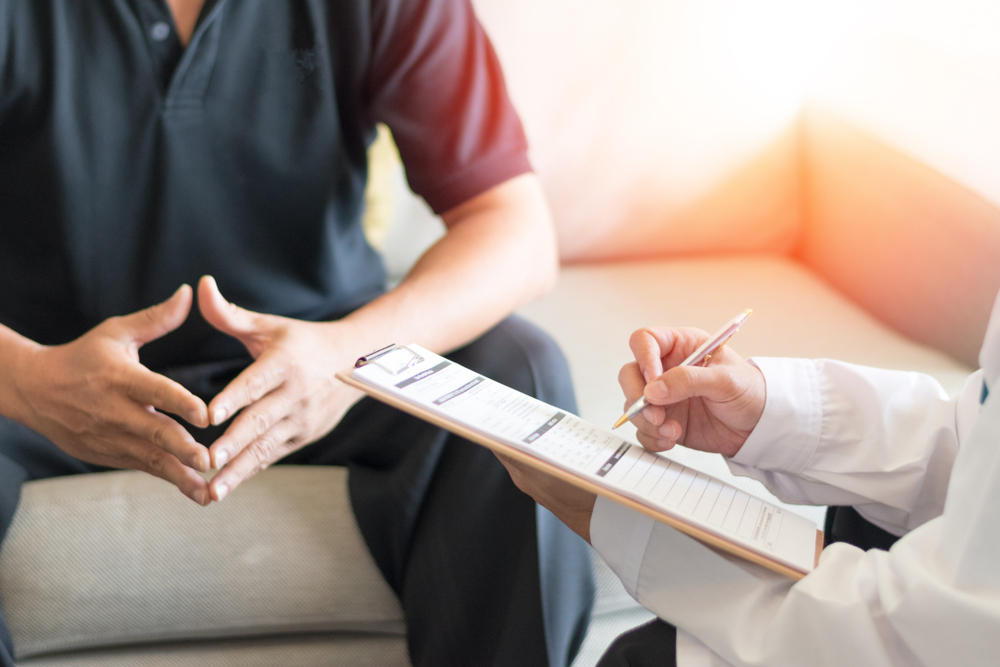 Fertility is a subject that has always been associated with females for ages. Yet, given to increasing cases over the past few years, Male infertility has caught the attention of various medical researchers across the globe. While unhealthy lifestyles and corrupted eating habits have been quoted as a big reason for the same issue, certain infertility issues in men have also been mentioned in the list.

So, why is sperm quality deteriorating? Is this a largely understated issue? Is it possible to attribute it to the meals we consume? This article addresses these concerns and brings you some research-based advice at the same time.

As the days pass by infertility is becoming a major problem worldwide and affecting about one in every six couples. When we look at the male infertility percentage, It’s about 20-30% and around one-fifth of the infertility cases.

What is male infertility?

Fertility refers to a person’s capacity to procreate without the use of medical intervention. Male infertility occurs when a man’s chances of conceiving a child with his female partner are minimal. In most cases, the quality of his sperm cells is the decisive factor. 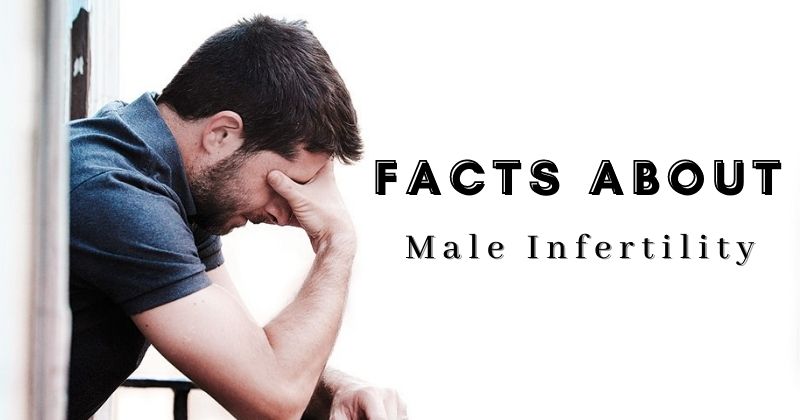 Genetics, overall health, exercise, diseases, and dietary poisons can all contribute to male infertility causes.
Furthermore, a healthy lifestyle and food are essential. Some meals and minerals have been linked to improved fertility than others.

What are the biggest reasons for decreased sperm counts in Males?

Nobody knows why sperm levels are dropping so quickly and medical researchers have put through various assumptions about it. Men who lay laptops on their laps, according to some, are losing sperm. Others attribute it to the heat created by mobile phones in trouser pockets. Obesity is a potential contributing factor. The doctor in me recognizes that the decline is the result of a number of causes. Any health issue is always traced back to what we consume. As a result, some studies have suggested that certain diets may impair sperm.

Here are some factors that come as a big reason for decreased sperm count in males.

This is unsurprising, given that recent research has linked processed meats to a variety of ailments. Hot dogs, salami, beef jerky, bacon, and other processed meats are examples. I understand; they’re delectable. Yes, bacon may enhance the flavor of any dish. When it comes to sperm, multiple studies have linked processed red meat consumption to lower sperm counts and impaired sperm motility. It’s unclear how these meals impact sperm, but it doesn’t appear to be a good thing. It’s worth noting that none of these researchers found a link between consuming chicken and poor sperm health. 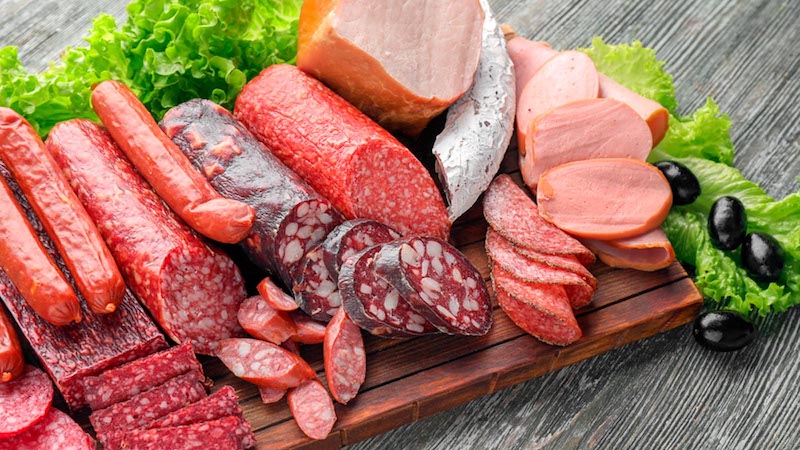 According to studies, trans fats are linked to an increased risk of heart disease. Regrettably, the worries do not end there. Increased trans fat consumption was associated to lower sperm counts in a 2011 Spanish research.

Vitamin C’s capacity to enhance the immune system is well-known. Antioxidant supplements, such as vitamin C, have been shown to boost fertility in several studies.

When the body’s levels of reactive oxygen species (ROS) reach dangerous levels, it’s called oxidative stress. It occurs when the body’s natural antioxidant defenses are overworked as a result of disease, aging, a poor lifestyle, or exposure to contaminants in the environment.

ROS are continually created in the body, but in healthy persons, their levels are maintained under check. High levels of ROS may increase the risk of chronic illness by promoting tissue damage and inflammation. 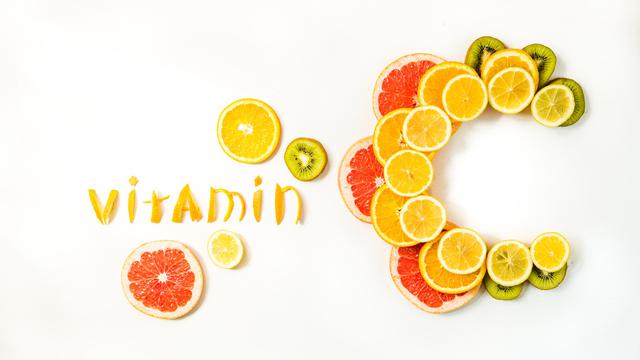 There’s also some evidence that oxidative stress and overly high levels of reactive oxygen species (ROS) might cause male infertility.

Vitamin C and other antioxidants can help to minimize some of these detrimental effects. Vitamin C supplements have also been found to improve sperm quality.

Infertile males who took 1,000 mg vitamin C tablets twice a day for up to two months had their sperm motility rise by 92 percent and their sperm count increased by more than 100 percent, according to research. It also reduced the fraction of sperm cells that were malformed by 55%.

Phytoestrogens are plant-derived estrogen-like substances found in soy products. Excessive soy consumption may lower sperm concentration, according to a study of 99 men from Boston reproductive clinics.

These are arguably the scariest on the list since, despite the fact that they are not foods, they nonetheless wind up in our meals. They’re also all over the place. Pesticides, of course, end up on fruits and vegetables. They also end up in meat and seafood as a result of contaminated water sources. BPA isn’t much better; it’s in almost all food cans and packaging. It eventually penetrates into the foods that we eat. Xenoestrogens, or estrogen-like compounds, include BPA and pesticide chemicals. Xenoestrogens, such as phytoestrogens found in soy, can reduce sperm concentration. Non-stick cookware, on the other hand, can include some of the same chemicals found in pesticides.

Infertility is a frequent problem that affects many males throughout the world. Working on your general health is one thing you can focus on while struggling with this issue. That said, many of the recommendations stated above can help you cure the ailment without much medical intervention.

Although there is no sure shot cure, following certain lifestyle changes, along with the right recommendations from a fertility expert may help you treat the given issue. 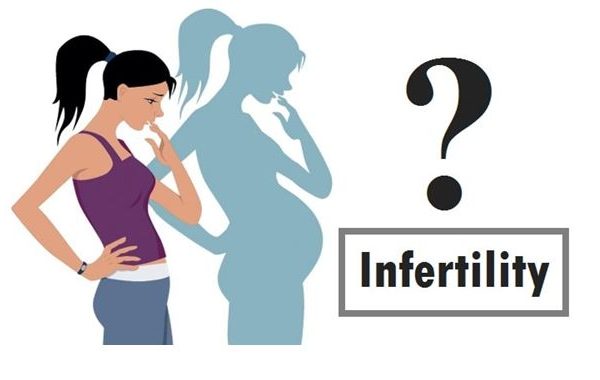 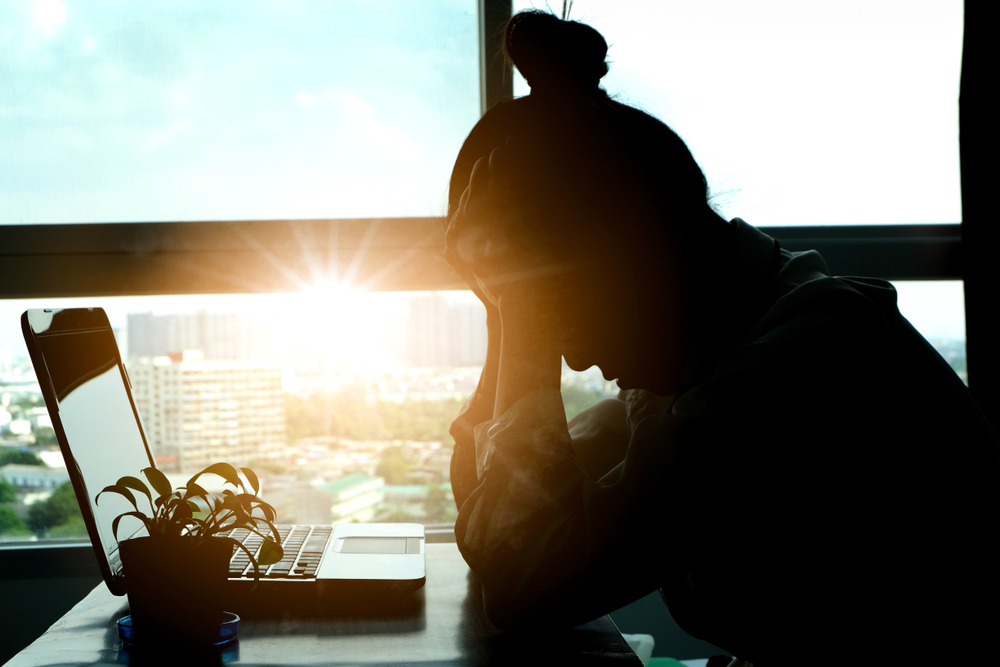 Can stress cause infertility? 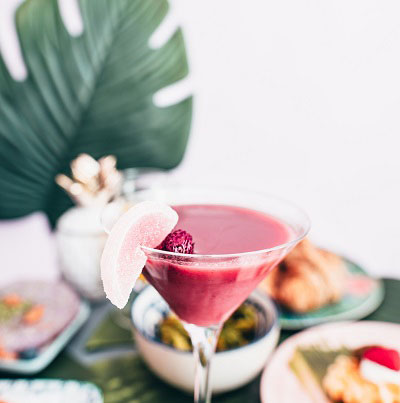